This essay was originally written just two days after the Sandy Hook Elementary massacre in 2012. Yesterday, the tragic Uvalde TX school shooting left 19 children and two teachers dead. It appears anew here now, with only minor updates because, well, nothing will ever change. —RF

The bodies of dead children hadn’t even been cleared from the classrooms at Sandy Hook Elementary before various lobbies began trumpeting their end-all solutions to mass murder—just as they have since 1949, the dawn of mass murder’s modern era. Today, 10 bloody years later, they’re all back at it after yesterday’s Uvalde TX slaughter and the Buffalo NY racist massacre less than two weeks ago. 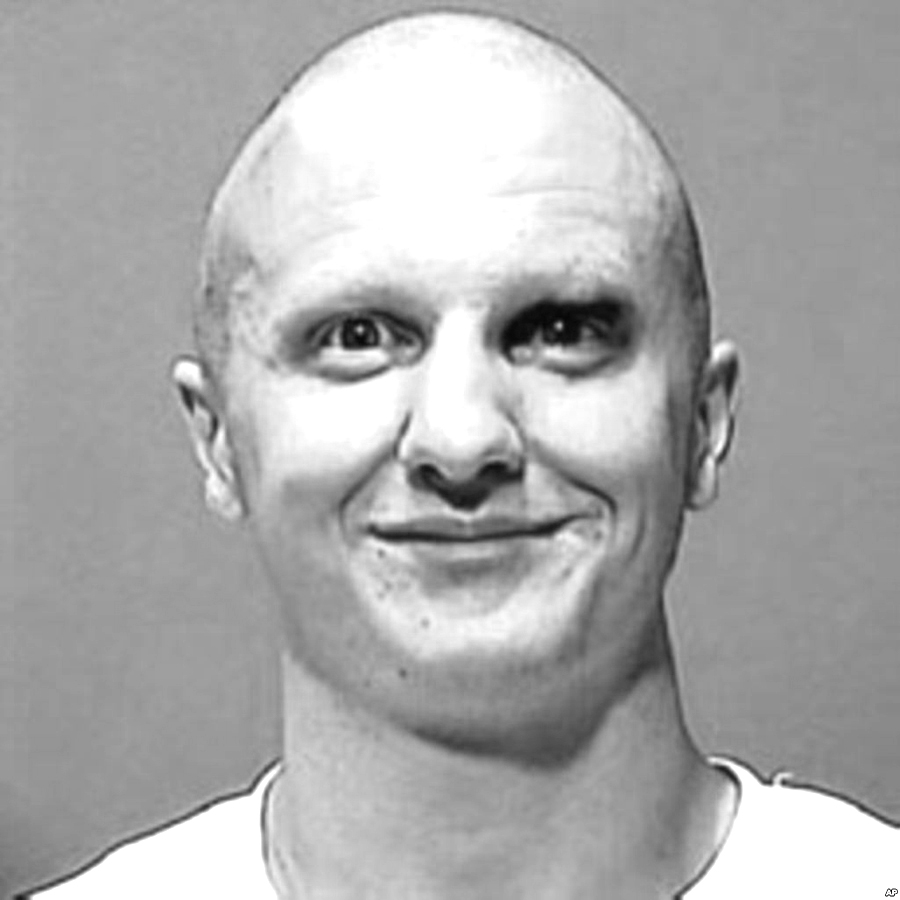 Since 1900, America has suffered more than 200 public mass murders. Some are now code words for national tragedy: Columbine, Texas Tower, Luby’s, Virginia Tech, Aurora, Sandy Hook, Las Vegas Strip, Orlando, Parkland. The death toll has accounted for less than one-tenth of 1 percent of all murder in America in the same period. Statistically, we have much bigger problems with unnecessary death.

Yet mass murder grabs us by the throat every time. It’s partly because it often happens in familiar, “safe” places … a McDonald’s restaurant, a church, a shopping mall, a college campus, government offices, schools, festivals. And its victims are almost always innocents who, like us on any ordinary day in any ordinary place, were not expecting to die. We can easily imagine being in their place.

We also do this: We utterly conflate mass shootings with mass murder. Guns are just one way that mass killers kill. Controlling guns simply reduces some gun-related killings, not all, and certainly not mass murders—which might employ bombs, vehicles, airplanes, poison, fire, to name a few.

Last night, President Biden’s moving address to the nation was perhaps the best of his presidency. But it was long on pathos, short on solutions. That’s what the political class has done with this issue for decades: Bloviate emotionally to appeal to their bases, cover up their lack of substantive ideas. Is it because there is nothing to do but posture? Are there any genuine solutions?

Mass murderers tend to be angry young men who are retaliating against personal rejections, failures, slights both real and imagined, and a perceived loss of independence. But young or old, they are usually loners but not necessarily unsociable. Most are disturbed, but not necessarily psychotic. Their crime is usually triggered by a major loss or disappointment, such as a break-up or job loss. Don’t be surprised if it’s true about the teenaged Uvalde killer, now dead. 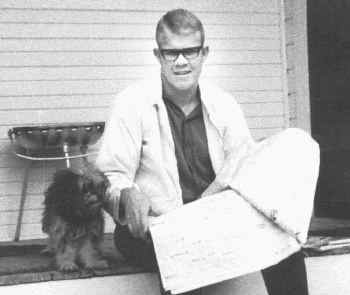 Fortifying schools? That might have stalled Adam Lanza or Salvador Ramos, but most school massacres have been done by students who were already inside, not monsters from the outside.

Is it not fascinating that one of America’s deadliest public rampages—a madman’s 1927 school bombing in Bath, Michigan, that killed 45 people, mostly children—is all but forgotten in the 21st century?

The basic question is the basic problem: How do we keep guns out of the hands of lunatics? Answer that question and you might take a chunk out of the problem about mass shooting … even if it doesn’t quell all the other ways evildoers can kill us.

Please don’t interpret this essay as a shrug. If I could wave a magic wand and erase mass murder—toss in war, terrorism, and genocide for good measure—I’d brandish it wildly. But there are no magical solutions. If our aim is to eliminate all the chances for the mass horror one crazy human can inflict, our “fixes” must be much more complex, more severe, and more universally agreeable than anything we’ve ever done.