In the last couple football seasons, Americans have exhausted a lot of very personal energy arguing about our flag. What it stands for. Whether it’s bigger than us. What respect it deserves.

Ex-quarterback Colin Kaepernick might have ignited a wildfire that illuminated the differences in our patriotism, and it continues, zero percent uncontrolled.

In a few days, we will celebrate Veterans Day, a tribute to the men and women who have protected us, our way of life, this country … our flag.

But a different kind of flag conundrum has occurred to me in recent years. As a crime writer, I often wander cemeteries seeking the final resting places of victims, lawmen … and killers. A few times a year, these graveyards are festooned with little flags on veterans’ graves, an everlasting show of respect for their sacrifices—time, blood, maybe life.

That’s why it always shocks, then angers me, to find the grave of an odious, evil murderer marked with such a precious tribute, a little American flag that means something more to most of us than a “thank you” to a killer. 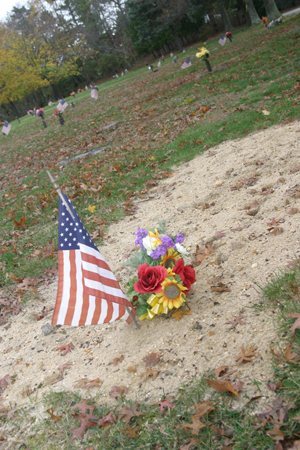 I have found this flag marking the otherwise unmarked grave of Howard Unruh, a demented 1949 mass murderer who killed 13 people—including 3 children—in a 12-minute “walk of death” through his Camden, N.J., neighborhood. Ah, but Howard had served in the U.S. Army during WWII.

I have found this flag marking the Fort Worth grave of Lee Harvey Oswald, the punk assassin of President John F. Kennedy in 1963. Oswald served in the Marines (although he’s one of only two men said to be the only “former” Marines, the other being Texas Tower mass shooter Charles Whitman). 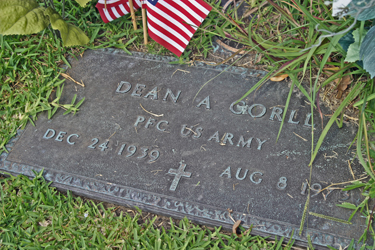 I have found this flag marking the grave of 1970s Houston serial
killer Dean Corll, who lured at least 28 teenagers to his specially outfitted house, where he tortured and killed then in unspeakable ways, then buried them in mass graves outside the city. Corll was an Army and Air Force veteran.

I have found this flag on the grave of Mark Essex, a racist sniper who killed 13 innocent people and wounded 9 in a 1973 rampage at a New Orleans hotel. His family believes his racist rage, stoked by the Black Panthers, originated in the U.S. Navy, where he claimed to have suffered racial abuse from white sailors. 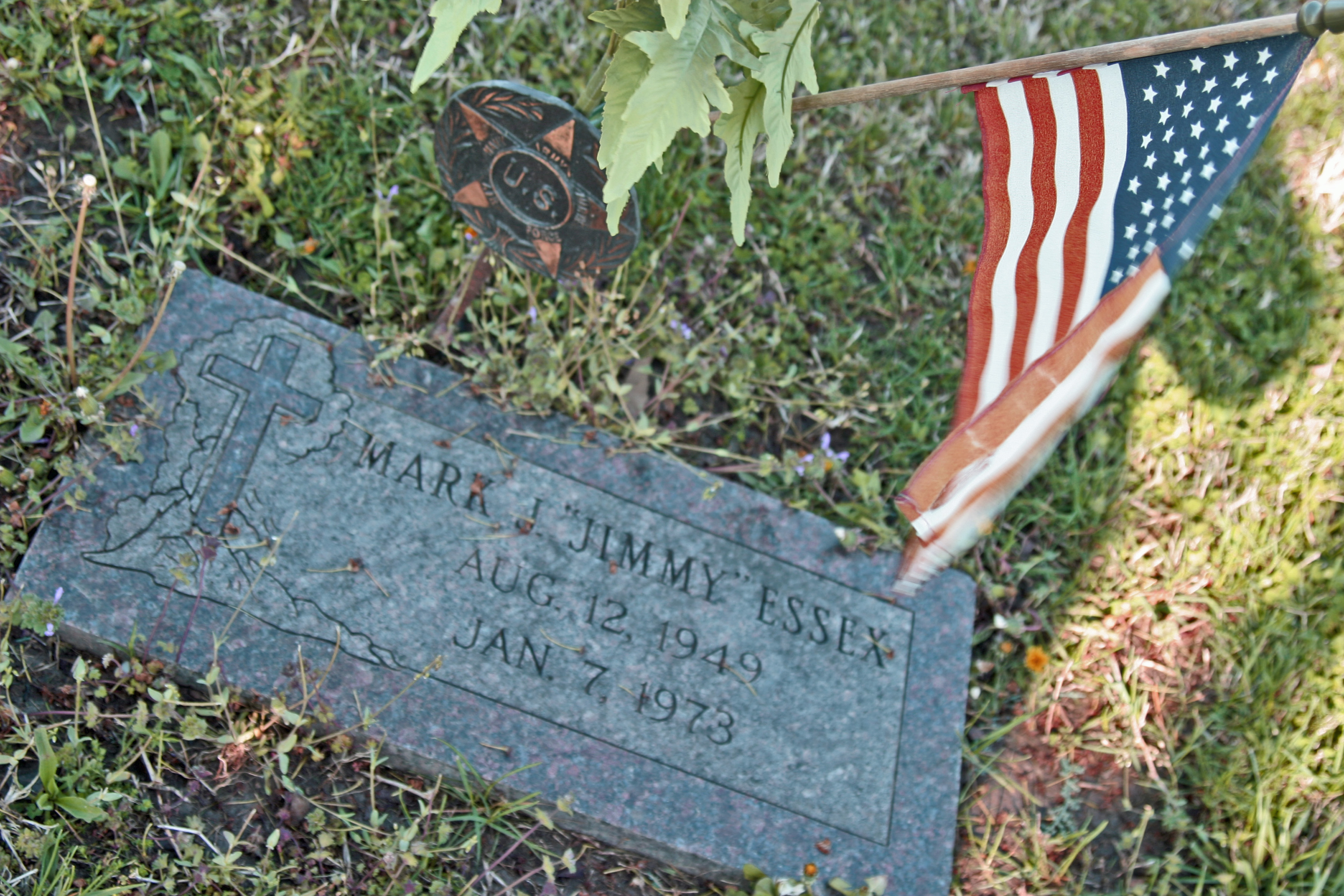 And there are other killers out there whose graves are similarly marked (send photos if you have them). I have asked cemetery officials several times why such an honor would be paid to heinous killers. They simply reply that every veteran gets a flag, without judgment. Period.

Our flag deserves more respect … and these monsters deserve none.