“The sirens that sang in the old stranger’s dreams were the sirens of West Canaan.”
—from ANGEL FIRE

Journalist Ron Franscell is the author of 19 books, including the Edgar-nominated  MORGUE: A LIFE IN DEATH and international bestseller THE DARKEST NIGHT, a true-crime memoir hailed by Ann Rule and Vincent Bugliosi as a direct descendant of Truman Capote’s “In Cold Blood” and listed by the New York Times as one of America’s most powerful true crime books. His atmospheric and muscular writing has established him as one of the most provocative voices in narrative nonfiction.

Next up is DEAF ROW, a crime fiction that Ron wrote when the pandemic shut down his extensive, boots-on-the-ground research. It is both a chilling crime story as well as a literary exploration of men growing old together. It will be published in February 2023.

SHADOWMAN: An Elusive Psycho Killer and the Birth of FBI Profiling (2022, Berkley/Penguin-Random House) is the chilling true story of a serial killer in a small Montana town and the frustrated FBI agents who have run out of leads—until fellow agents suggest an untried new forensic tool they call “criminal profiling.”

In April 2019, his ALICE & GERALD: A HOMICIDAL LOVE STORY (Prometheus Books). explored the perverse relationship of a couple who, individually and together, murdered at least four people—probably five, as the book reveals—then eluded arrest for almost 40 years. 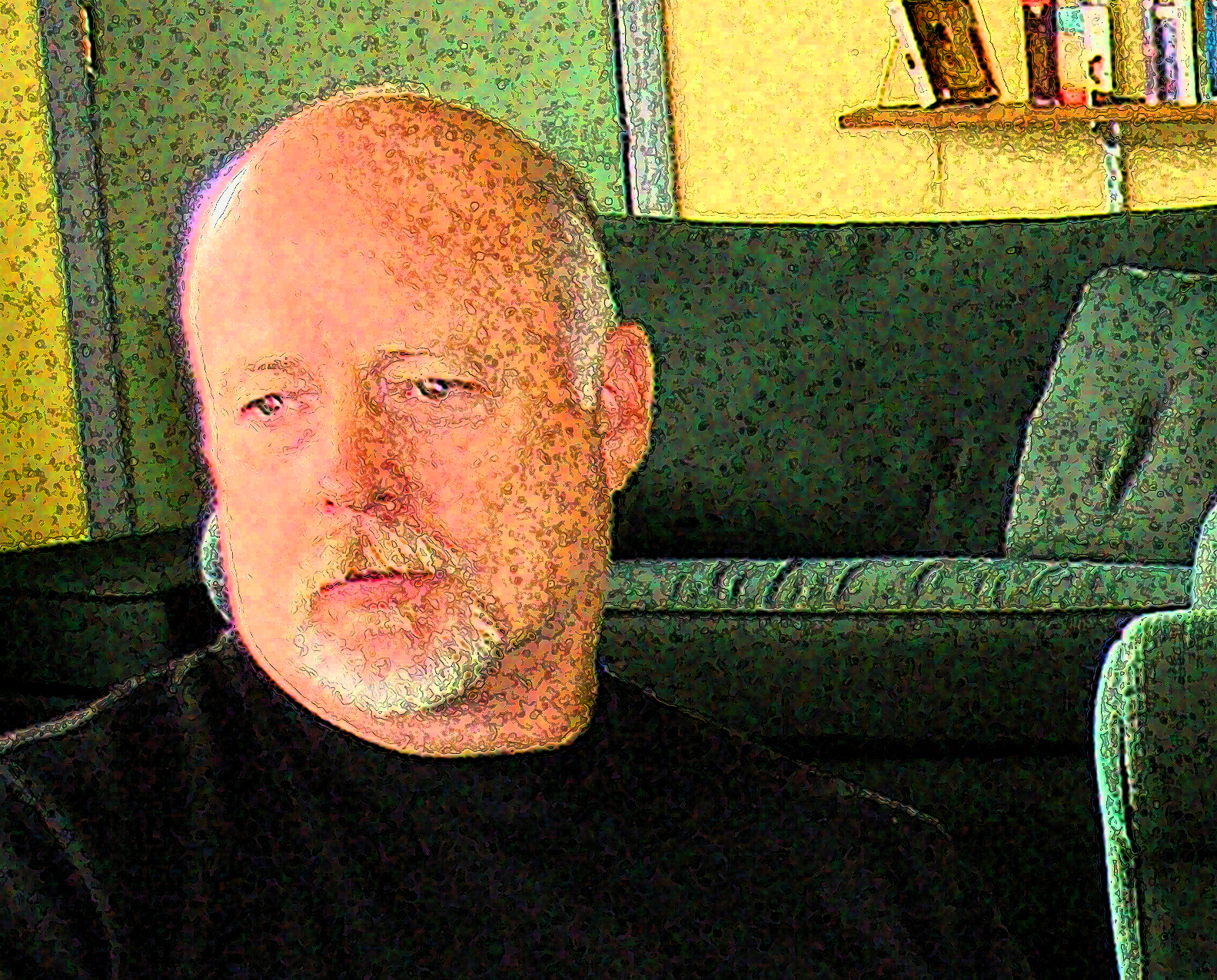 A bestseller in two genres.

Ron grew up in Wyoming. He grew up in several newsrooms before hitting the road in one of American journalism’s best beats, covering the evolution of the American West as a senior writer for the Denver Post. Shortly after 9/11, he was dispatched by the Post to cover the Middle East during the first few months of the Afghan war. In 2004, he covered the devastation of Hurricane Rita from inside the storm. He and his wife now live—safely—in northern New Mexico.

His book reviews and essays have been widely published in many of America’s biggest and best newspapers, such as the Washington Post, Chicago Sun-Times, San Francisco Chronicle, Denver Post, San Jose Mercury-News, St. Louis Post-Dispatch, Milwaukee Journal-Sentinel and others. He has been a guest on CNN, Fox News, NPR, the Today Show, ABC News, and other major broadcast outlets all over America. And he appears regularly on crime documentaries at Investigation Discovery, History Channel, Reelz, and A&E.

His debut novel, ANGEL FIRE, was published by Laughing Owl in 1998, and reprinted by Berkley/Penguin-Random House in 2000. Three years later, the San Francisco Chronicle listed it among the 100 Best Novels of the 20th Century West (actually, No. 74).

It was followed by his popular mystery, THE DEADLINE, was published in 1999, followed by a sequel, THE OBITUARY.

Then came THE DARKEST NIGHT, an intensely personal nonfiction about a monstrous crime that touched his life as a child has been hailed by authors such as Ann Rule and Vincent Bugliosi, as well as critics, as a direct literary descendant of Truman Capote’s “In Cold Blood.” It continues to be a national bestseller nearly a decade after it was published.

DELIVERED FROM EVIL (2011) explores the entangled lives of mass-murderers and their victims, tracing the lives of 10 ordinary people who survived some of America’s worst massacres. Auspiciously, it debuted on the day a deranged young gunman killed six and wounded 13 at a Tucson supermarket in one of the most shocking crimes of our day.

Ron departed briefly from true crime in 2012. THE SOURTOE COCKTAIL CLUB is an intimate account of Ron’s extraordinary road trip to the Yukon with his son, where they drank a cocktail containing a mummified human toe and spent the longest day of the year under an Arctic sun that never set. Magical. But it’s also an intimate exploration of what it means to be a father and a son. Praised by legendary authors such as W.P. Kinsella, Ivan Doig, William Least Heat Moon and others, SOURTOE moves road memoirs a little farther on their journey.

Ron’s latest book has been praised as a tour de force of forensic science literature. Ron co-authored MORGUE: A LIFE IN DEATH with the late Dr. Vincent Di Maio, one of the world’s most celebrated forensic pathologists. And the books explores some of Dr. Di Maio’s most historic and heartbreaking cases, from the exhumation of assassin Lee Harvey Oswald to the shooting of Trayvon Martin. MORGUE was a finalist for the prestigious 2017 Edgar award for true crime. It has been translated into 12 languages.