We are engaged—again—in a great, uncivil war.

Another mass murder, this one a school shooting, fuels a debate that often seems to threaten to rip the fabric of our American life. But in fact, it’s just déjà vu all over again.

It’s cold comfort that the very debate is the same one that erupted within 24 hours of the first mass shooting of our modern era, Howard Unruh’s 1949 rampage through a Camden NJ neighborhood that killed 13 people, including three children. We’ve merely added Facebook and other social media. And the disrespect for each other that virtual anonymity affords. 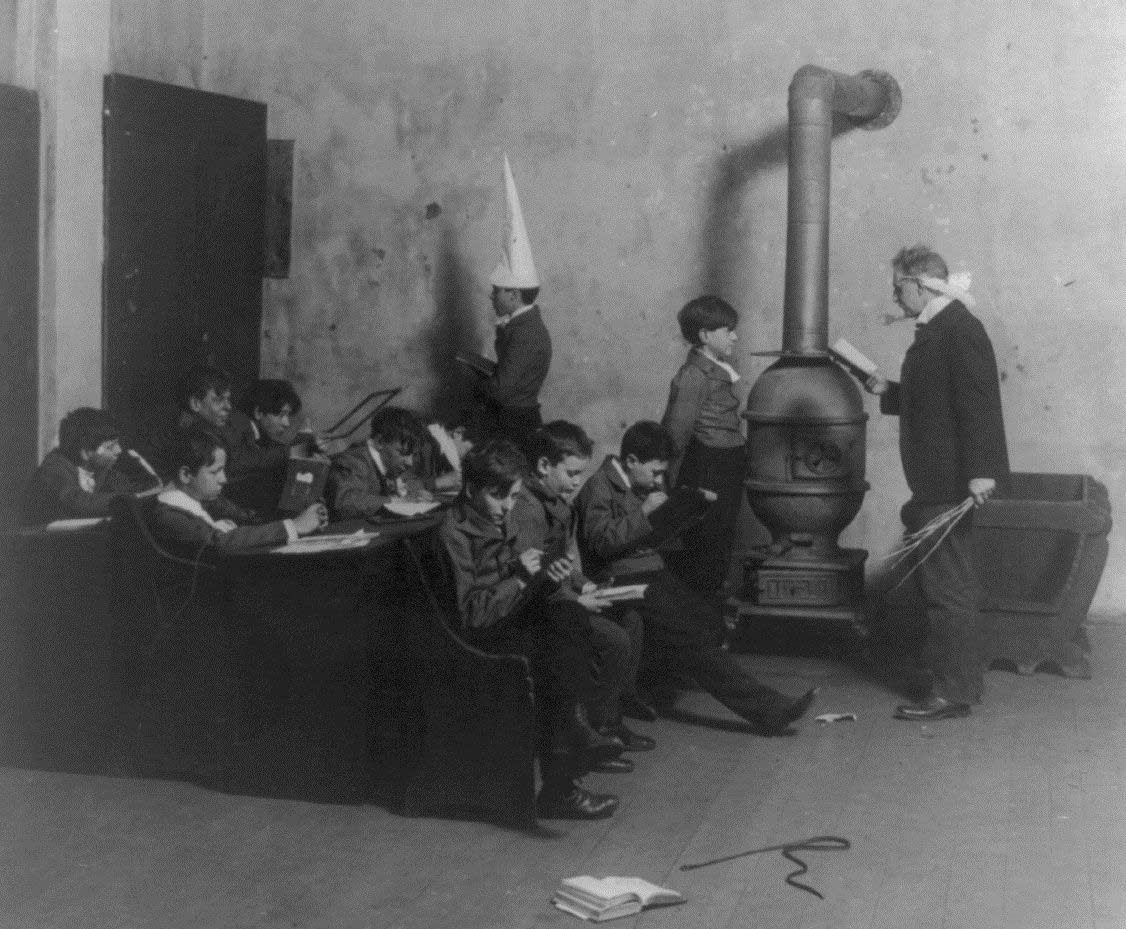 Our problem is complex beyond imagination, but everybody has a simple answer. It is evidence of our nationwide delusion, cultural egotism, and nanosecond attention span. Translated: We’re all nuts to think there’s one easy answer.

What I’m about to suggest isn’t the silver bullet that will slay this monster forever. But if we’re looking for one thing we could do tomorrow to address the blood-letting, especially in our schools, here’s an idea humbly submitted.

I take it from a proven concept in 21st century criminology called “Broken Windows.”

It proposes that a broken window, petty crimes like loitering or jaywalking, or other visible signs of disorder or decay, such as graffiti, open drug use, or prostitution, are emblems of a neighborhood that no longer cares. A building with a broken window suggests nobody is watching, so vandals break more windows, and maybe tag the walls because they think nobody cares.

Every neighborhood has informal social controls. People patrol their spaces until they feel unsafe, then they move away or stop patrolling, which reduces the social control, which adds to the decay, disorder, and law-breaking.

“The idea [is] that once disorder begins, it doesn’t matter what the neighborhood is, things begin to get out of control,” “Broken Windows” pioneer George Kelling said.

What happens when those “rules” go unobserved or unenforced? What happens when a dress code is adopted but ignored? Or children are allowed by teachers and administrators to arrive late? Or cheating isn’t punished? Or doors, hallways, and lunchrooms go unwatched? Or insolence is tolerated because it’s more important to be a friend than a disciplinarian to kids? Or a student is allowed to browbeat a teacher? Or athletes are treated differently than others? Or students are given higher grades than they earned—even graduated—just to improve the district’s data?

Other students see these signs that nobody cares about the formal or informal rules anymore, and they sense a chance to push their limits even further. In most cases, that’s just bad behavior … but in some cases, it is criminal.

And a few walk into unguarded schools with assault weapons.

I’m not suggesting a return to swats, dunce hats, or knuckle-rapping. This is merely a suggestion to enforce the existing rules, the informal (and formal) social controls. To care openly.

Let me repeat: This is not the end-all, be-all solution to mass murder. We must admit to ourselves that we cannot end the sick psychology that inspires a human to kill great numbers of other humans.

But “broken windows” might give us one of the thousands of complicated answers we need to address an infinitely complicated problem.

And we needn’t wait for a do-nothing Congress or legislature to argue themselves to an inevitable standstill. We could do this tomorrow if school boards, principals, and teachers across America got the message.