Pixcom, an international production company based in Montreal, has optioned our book MORGUE: A LIFE IN DEATH—co-authored with world-renowned medical examiner Dr. Vincent Di Maio—for a true-crime TV series, the company announced today. 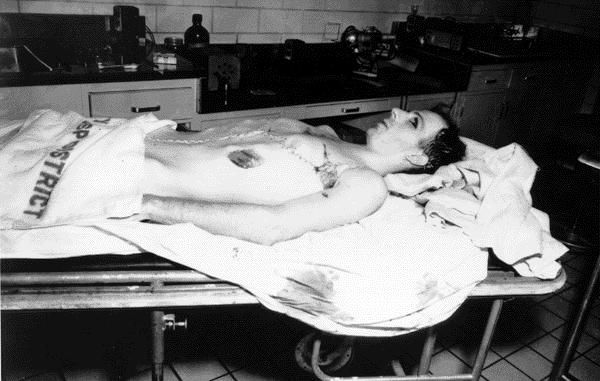 “Pixcom is growing its true crime offering, and we’re excited to partner with powerhouse talent like Dr. Vincent Di Maio and Ron Franscell,” said Nicola Merola, Pixcom Productions president. “Morgue: A Life In Death, struck us a fresh way into both iconic and lesser known stories. We’re thrilled to be applying their unique lens to the development of this series.”

Both the book and the series mine Dr. Di Maio’s prolific career in forensic pathology for the most amazing mysteries he helped resolve. From Trayvon Martin to Lee Harvey Oswald, Phil Spector, and the West Memphis Three, the series will showcase Di Maio’s pivotal insights into the real world of autopsies, exhumations and courtroom testimony. Every episode will explore one gripping case from his unique perspective, highlighting the incredible science and scalpel-sharp logic behind each solve.

Morgue joins other titles in Pixcom’s true crime slate, including an active cold-case investigation series currently in production with Investigation Discovery and 13 seasons of The Killer Next Door produced for Bell Media.