One of the world’s most celebrated forensic psychologists called this morning, just to chat.

It was a casual conversation. Richard and I talked about the weather, his latest case, Scotch whiskey, Salt Lake City, and piquerism—an unhealthy sexual fascination with piercing people’s skin with sharp objects. You know, the things buddies talk about over coffee.

And for no reason whatsoever, we talked about the golden age of serial killers.. 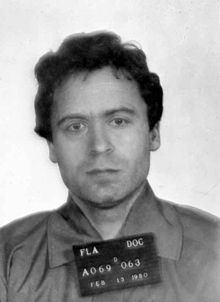 Richard, one of the most simultaneously thoughtful and plain-spoken people I know, answered so quickly that I knew he’d thought about this before. He has, after all, talked to hundreds of them.

“Attitudes were changing,” he said. “There was a relaxation of our fundamental structure and standards at that point. We were more accepting of variations. Everybody said it: ‘I’m OK, you’re OK.’”

He explained the evolution—or maybe devolution. Character was passe. Personality was ascendant. Feelings … whatever they might be … were more important than integrity.

“We saw identity become shallower,” he said. “We went from saying, ‘I think,’ to ‘I feel.’ Everything became relative.”

Tolerance for fairly startling deviations from the traditional and acceptable grew … and startlingly deviant people suddenly gained a weird confidence that they weren’t so deviant after all. They sensed a weakness in society and people. They came out of the shadows.

Thus … Bundy, Gacy, Corll, Corona and other names were sewn into the American socio-cultural fabric. By 1990, the FBI guessed as much as 6 percent of American murders—about one in every 16—were committed by serial killers.

“I’ve always heard the FBI’s old estimate that about 300 serial killers are operating at any given moment in the USA,” I said. 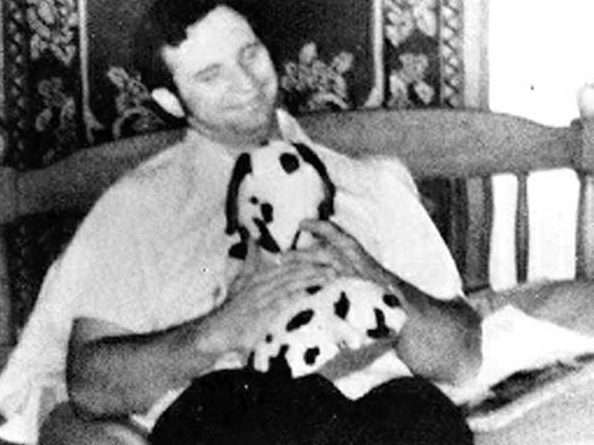 Richard, who hung around with all the brilliant criminologists at the spear-point of the 1970s revolution in profiling and criminal minds, might well have spewed his coffee through the phone.

Richard loves to shock me with his knowledge of fetishes and occasional dirty words. So he did.

“There are thousands of serial killers operating at any given moment in the USA?” I asked, astonished. “I find that beyond belief!”

“Worse,” he said, “we’re on the cusp of a new golden age of serial killers. These days, you can be anything you want to be—even a different sex—and that is not just tolerated, but embraced. This further relaxation of community expectations and structure will again embolden more of them.”

A new golden age for serial killers might be job security for forensic psychologists and crime writers, but I could live—literally and figuratively—without the fear.