The song says it’s the most wonderful time of the year—but it has historically been a lot less wonderful for some. Crime doesn’t take a holiday. In fact, evil celebrates those the days between Thanksgiving and New Year’s Day, too.

You already know that burglars, muggers, identity thieves, and carjackers run rampant during the holidays, when we’re all distracted and carrying a lot of cash, valuables are collected under beautiful trees near the front window, and credit cards are flying like snowflakes.

But it’s also a time when tensions run high, conflicts are many, and people are stuffed into uncomfortable situations. Thoughts of murder are no longer abstract.

Dr. Sherry Hamby, the founding editor of the American Psychological Association’s journal Psychology of Violence, cites there are several factors.

“Crimes spike on days off–so, all year round, crime rates are much higher on Friday and Saturday and is higher at night than in the morning,” Hamby told the Oxygen TV network recently. “So any increase during the holidays might be simply due to more idle time and more drinking and other drug use.”

Over the years, some horrifying headlines have appeared during the holidays.

Sometime in the wee hours, the 50-year-old Los Angeles heart specialist smashed his sleeping wife’s skull with a ball-peen hammer, then savagely beat his 18-year-old daughter nearly to death. Upon hearing screams, his two younger children rushed to their sister’s room. “Go back to bed,” their father told them. “This is only a nightmare.” 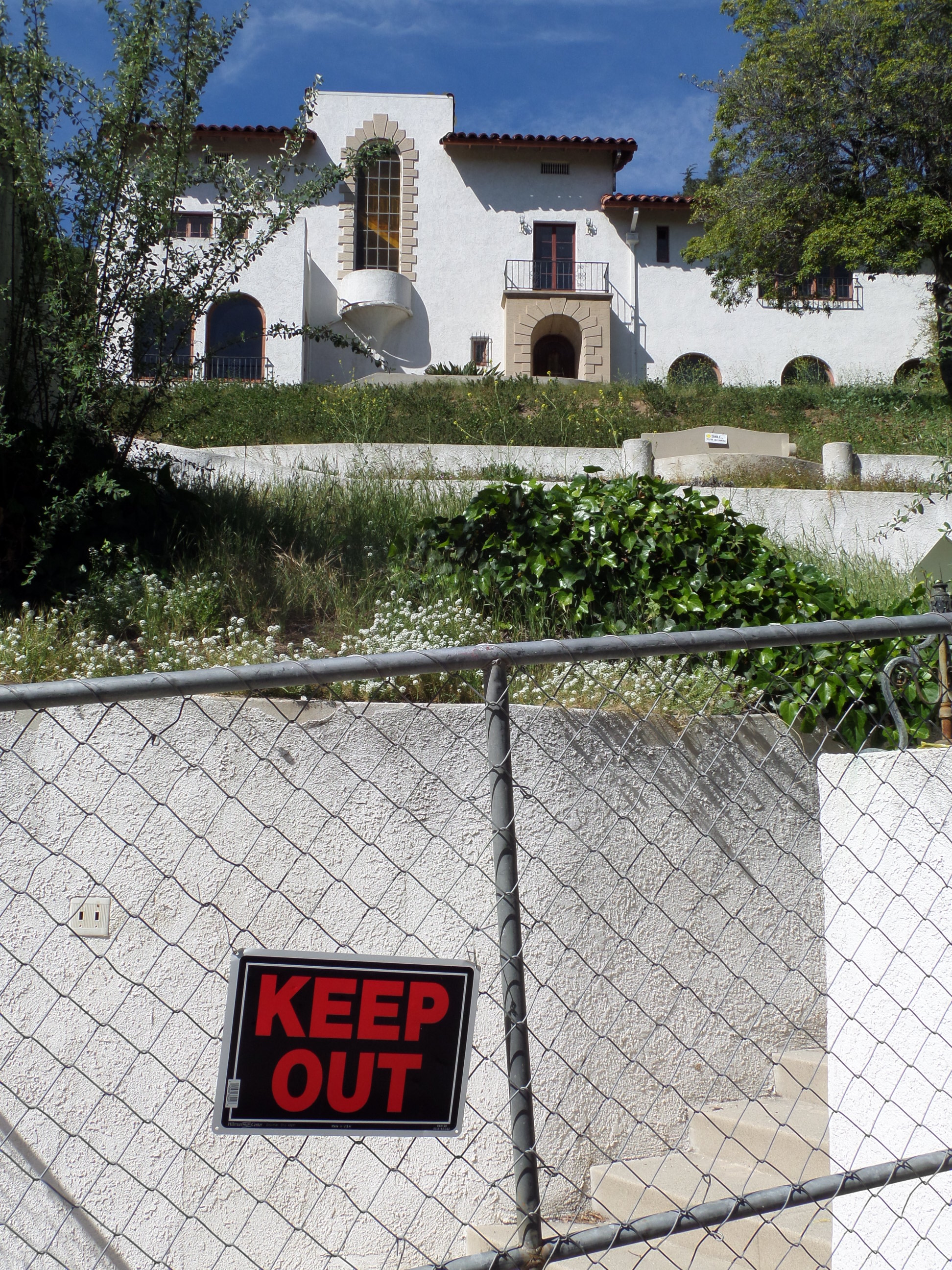 Then he calmly returned to his dead wife’s bloody bedside, gulped a glass of acid, and died as his internal organs turned to sludge.

He left no suicide note, but on the nightstand was a copy of Dante’s Divine Comedy, opened to Canto I: “Midway upon the journey of our life, I found myself within a forest dark…”

Nobody knows why Perelson came unhinged. Rumors floated around about a recent nervous breakdown and money problems, but the real motive in the vicious murder-suicide remains a mystery.

The three children were sent to relatives on the East Coast and the three-story, 5,000-square-foot mansion was sold. But that’s when a whole new mystery—also unsolved to this day—begins.

The new owners never moved in, but merely used part of the sprawling 1925 estate for storage and never changed anything inside. A year later, they sold it again to a family that also never moved in—and never changed a single thing. That family still owns it, but the empty place has fallen into disrepair, otherwise unchanged since 1959.

Almost 60 years after the tragedy in the Perelson mansion, a dusty Christmas tree stood decorated in the living room, and unopened gifts sat on a table. A 1950s-era TV could be seen in the corner through a dirty window. Beyond that, nobody except the current owner knows what else remains the same from that fateful night when time stopped.

Early on the morning after Christmas in 1996, a frantic Patsy Ramsey called 911 to report that JonBenét, her 6-year-old daughter, was missing and a three-page ransom note demanding $118,000 had been found. Police rushed to the Ramsey home and began searching for JonBenét, who was found dead eight hours later in the basement by her father, John Ramsey. She had been severely beaten, bound and strangled. Although she’d not been raped, unidentified male DNA was later found in a blood sample on the little girl’s panties. 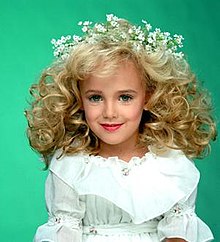 And that’s how one of the most controversial and confounding murder cases in American history began.

At first, police theorized Patsy had grievously hurt JonBenét in a fit of rage after she wet her bed on Christmas night and then killed her to cover it up. Then there were theories that father John had been having an incestuous relationship with his daughter, or brother Burke had accidentally killed her during rough play.

The mystery had elements of sex and wealth, too. Reporters were fascinated by JonBenét’s precocious participation in beauty pageants – and her mother’s obsession with it. Millionaire John Ramsey had founded Access Graphics, a billion-dollar-a-year computer distributor later bought by Lockheed, which kept him as the CEO.

But police errors, political in-fighting, a nationwide media circus and wild finger-pointing stymied the investigation. A grand jury couldn’t indict anyone, but the Ramseys remained under suspicion for years, although they consistently argued JonBenét was killed by an intruder. In 2008, new DNA tests cleared the entire Ramsey family of involvement.

On Christmas Eve, 2002, in Middletown PA, Ernest Wholaver Jr., 42, broke into his estranged wife’s home and sneaked into her bedroom. There, he shot her in the head.

Then he killed his two daughters, Elizabeth, 15, and Victoria, 20, shooting them in the head, too. He spared only Victoria’s infant daughter, 9-month-old Madison.

When their bodies were discovered Christmas morning, Ernest was the only suspect. Why? He was facing rape charges at the time, accused of molesting both his daughters for years.

Eventually, Ernest was acquitted of the rape charges since all three of his witnesses were now dead. But in 2004, he was convicted of all three murders and got three consecutive death sentences. He’s now on Pennsylvania’s death row.

On Christmas Eve 2008, Bruce Pardo dressed up as Santa Claus and killed nine members of a family who had gathered for a holiday party in Covina, California. Pardo shot his way into the house with a handgun, wounding an 8-year-old child who had run to greet him. Party-goers scattered but Pardo continued to fire rapidly into their midst. Before he shot himself in the head, Pardo used a homemade flamethrower to set the house on fire.

Why? His divorce from one of the victims had been finalized just a few days before and he wanted vengeance.

What better disguise at Christmas than Santa Claus?  That’s how freshly paroled Marshall Ratliff (c.  1899-1929) dressed up to rob the First National Bank in Cisco, Texas, two days before Christmas in 1927.  Unfortunately, it wasn’t merry:   two cops were killed and six bank customers wounded in the violent hold-up and resulting shoot-out.  More than 200 bullet holes were later counted in the bank.

Sparking the largest manhunt in Texas at the time, Ratliff and his gang were captured a week later and eventually convicted of murder and bank robbery; Ratliff got 99 years.  A year later, while facing more charges in Eastland County, he killed a jailer in a failed jail break, so the frustrated citizens of Eastland decided to hurry justice.  They snatched Ratliff from his cell and lynched him in a vacant lot behind a local theater.  When the first knot slipped, they did it again.

That’s enough holiday cheer for now. The history of holiday homicides goes on and on. Sorta gives new meaning to Black Friday, eh?

Many of these Yuletide crimes are covered in Ron’s Crime Buff’s Guide™ series, which include crime histories for Los Angeles, Texas, and Colorado.