On Feb. 25, 1957, a naked, emaciated boy between 4 and 6 years old was found dead in a cardboard box in a wooded area in northeast Philadelphia. He’d been severely beaten and dumped beside the road.

As tragic and widely reported as the discovery was, nobody ever came forward to report him missing. With little evidence or forensic science to depend upon, the case grew cold. Over the decades some old cops and armchair sleuths kept the case alive, barely, but it was never solved.

With the advent of DNA profiling in the 1980s, the boy’s body was exhumed in 1988 for a DNA sample, but the primitive testing at the time proved nothing. But new DNA technology developed in 2017 is light years ahead and enabled forensic genealogists to trace the child’s DNA to a prominent family in Delaware County PA. 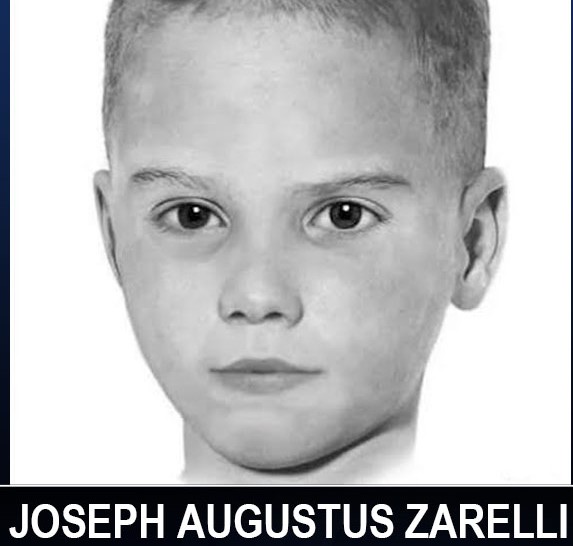 We still don’t know who killed Joseph. His parents are both dead, although several siblings are still alive. The investigation continues, Philadelphia police say.

“We have our suspicions as to who may be responsible, but it would be irresponsible of me to share these suspicions,” an investigator said his week. He said he hopes this revelation prompts an “avalanche of tips” from the public. “In that avalanche, there might be a diamond in the rough,” he said. “I’m hopeful there is somebody … who remembers that child.”

Details about the “Boy in the Box” case are part of Ron’s “Crime Buff’s Guide to Outlaw Pennsylvania” (2013, Globe Pequot Press), including GPS coordinates to key sites in the crime.