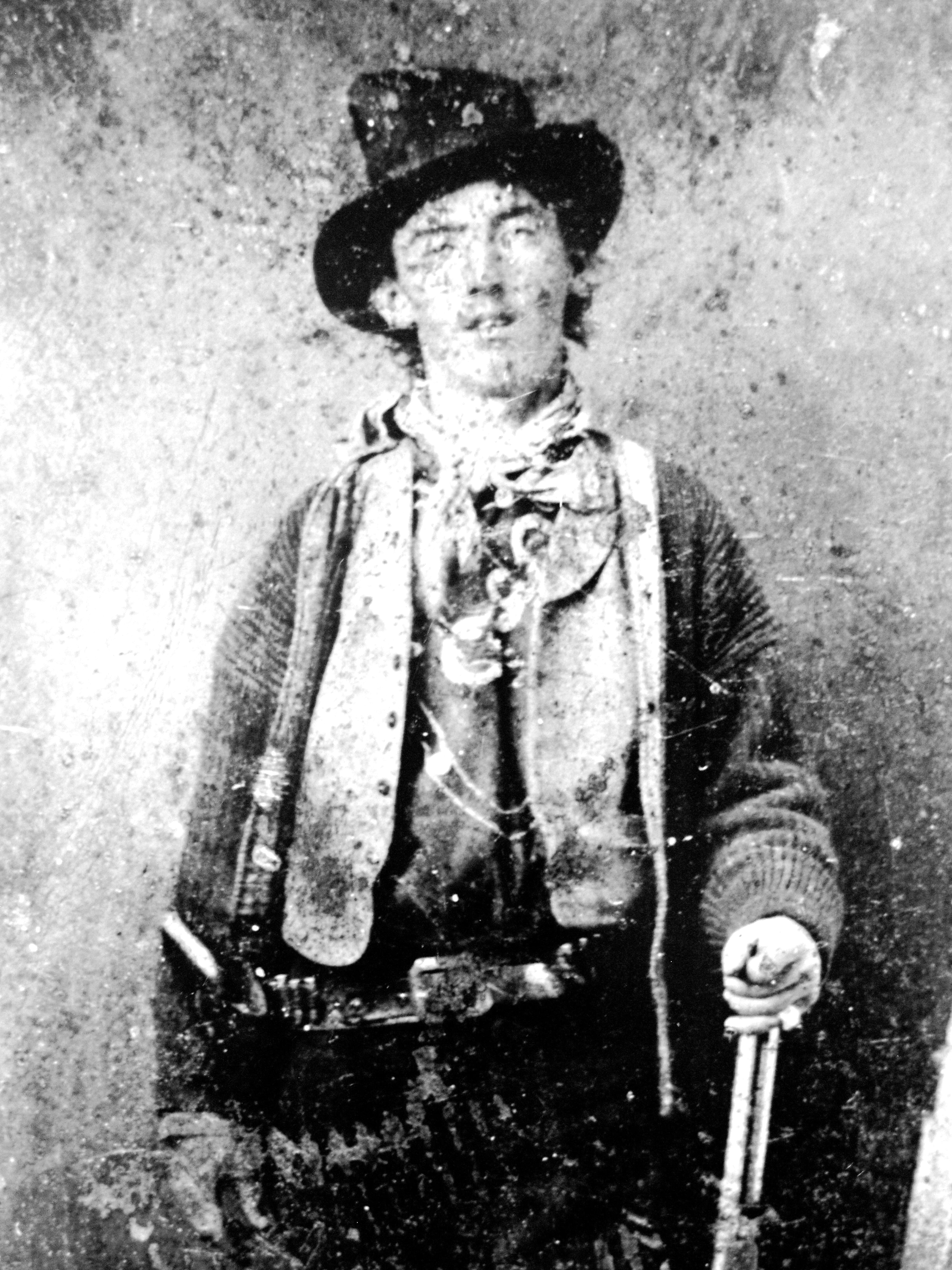 OUTLAW NEW MEXICO continues the popular series that critics, true-crime fans, historians and travelers have hailed as “the ultimate guilty pleasure,” “thorough and unflinching,” and “the best damn crime travel series ever published!” This rollicking romp across the historic New Mexico crimescape promises all the can’t-look-away allure of its predecessors … and a few surprises! This is a trip to the Land of Enchantment’s darker side, where seemingly idyllic places reveal secrets: Billy the Kid’s childhood home, the bridge where two spies started the nuclear arms race, the site of one of America’s deadliest (and grisliest) prison riots, the former hippie commune ended by murder, a lonely desert hilltop where a UFO reportedly crashed and made a con-man rich, and many more. With photographs, maps, directions, and precise GPS coordinates, this collection of crime tales is both a travel guide and an entertaining and enlightening read.

“Well researched … Armchair detectives will enjoy the entertaining tales, but the book’s purpose is to take the readers to the scene of the crime.” — Albuquerque (NM) Journal