From America’s first school shooting in the 1700s to modern-day serial killers, a new book from a bestselling crime-writer and a local historian covers the fascinating gamut of mayhem in the Keystone State’s past. And it’s all there: Pennsylvania sites tied to the Sundance Kid, Doc Holliday, Ted Bundy, Al Capone, and Elliot Ness, among others … the Molly Maguires … high-profile mob hits … a serial killer dubbed Gorilla Man … a murderous hippie guru known as The Unicorn … groundhog skullduggery … torture-killer Gary Heidnik … sites of America’s first bank robbery, armored car heist, and child kidnapping for ransom … and dozens of other true-crime tales. This book will cause even the buffest PA crime buff to say, “I didn’t know that!” 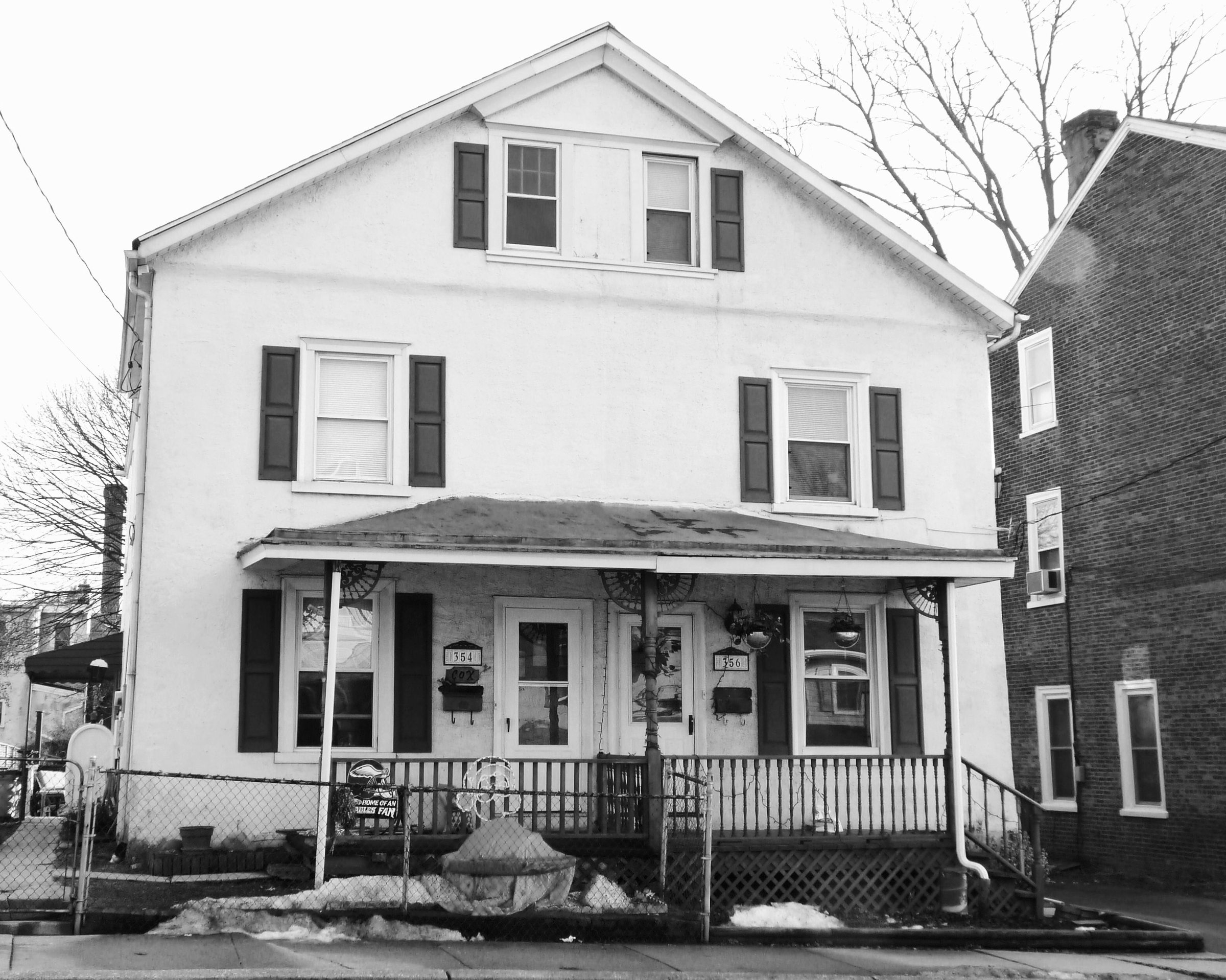 In 1791, Philadelphia was the capital of the United States and the fledgling nation’s largest city, boasting nearly forty thousand people. And where there are people, there is crime. For every Daniel Boone, Margaret Mead, and Robert Fulton born in Pennsylvania, there was a cannibalizing Alfred Packer, a child-killing Darlie Routier, and a mass murdering George Hennard close behind.

From the congested streets in the City of Brotherly Love to a lonely field near Shanksville, grab your GPS and venture with us to the scenes of some of America’s most historic crimes, from the spot where America’s first bank robber struck … to the park where the first school shooting in America happened … to the birthplaces of legendary Old West outlaws … to the childhood homes of the innocent and the guilty.

“:A 200-page book which documents 145 crimes spanning the Keystone State, from Philadelphia to Pittsburgh. Not all are gruesome. Some are just plain weird or strangely humorous.”  —Allentown (PA) Morning Call