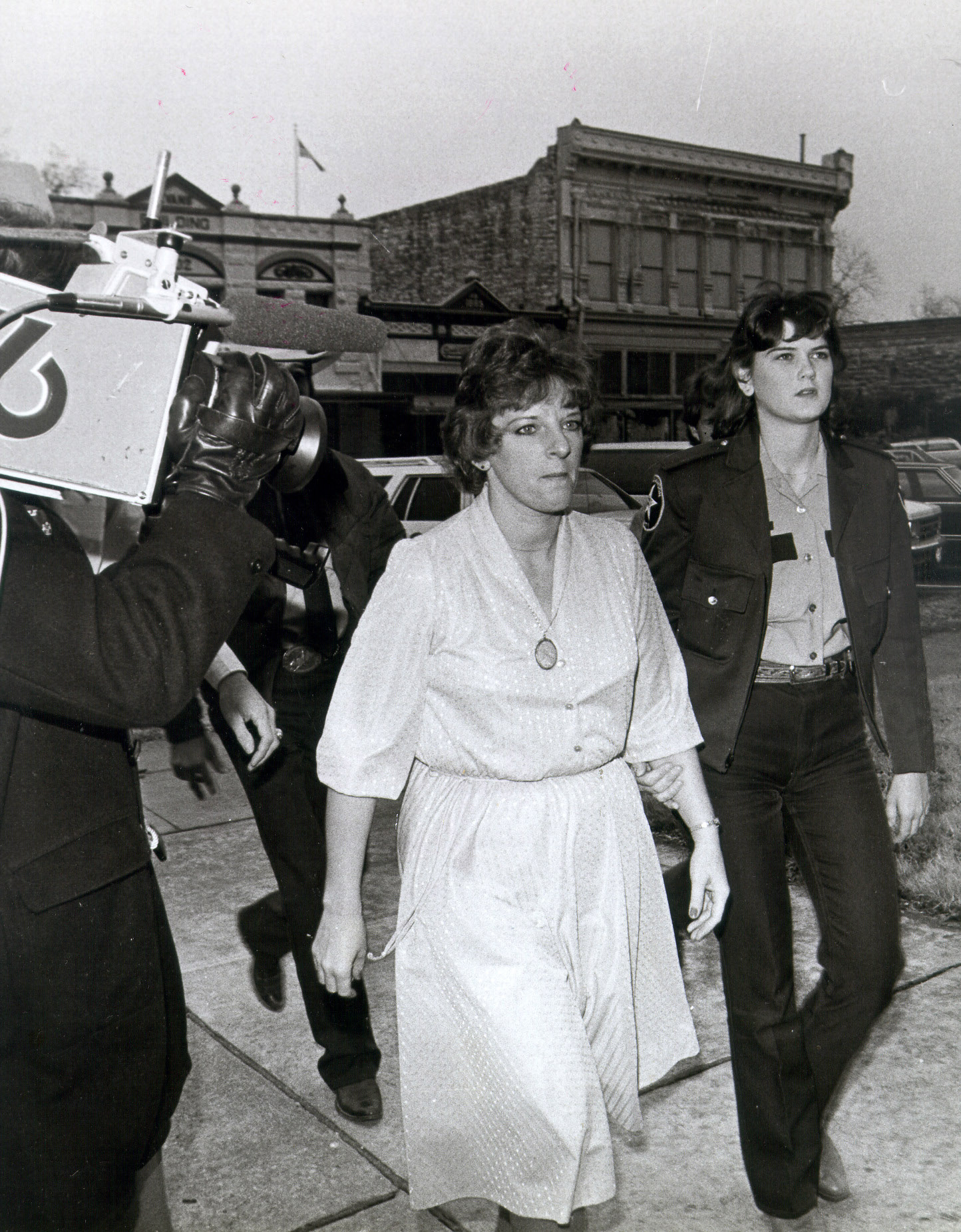 Genene Jones, a Texas nurse who murdered a baby in the 1980s, got 90 years in prison for her cold-blooded crime. Prosecutors and cops suspected strongly she had done it before—likely several times—but they had put all their eggs in one tragic basket.

Maybe a smart strategy … or maybe misguided. During Jones’ time in a San Antonio hospital’s pediatric ward, 42 babies died. Thirty-four of them—four out of every five of the hospital’s dead babies—died while Jones was on duty. Other nurses began calling Jones’ 3-to-11 tour the “death shift.”  Jones herself worried out loud that she’d be known as the “death nurse.” And maybe for good reason: Overall, the hospital’s infant mortality rate almost tripled during her tenure there.

But in the 1980s, Texas prisons were overcrowded, so the law allowed an inmate to cut her sentence drastically by staying out of trouble behind bars. Genene Jones kept her nose clean and reduced her sentence to only 30 years, becoming eligible for release next year (2018).

Genene Jones might have murdered up to 46 infants and children in her care, but the exact number will never be known because after her first conviction, the hospital shredded nearly 30 tons of patient records that covered the period of Jones’ employment, destroying any potential documentary evidence against her. The hospital said the shredding was routine; prosecutors have surmised it was done to shield the hospital from any further legal liability and bad press.

Some good parents lost their kids. Some good people lost their careers. But the politicians, lawyers, and doctors walked away untouched, like they always do.

But this week, a single, dim ray of hope emerged: Genene Jones was indicted on another murder charge in San Antonio. She now stands accused of killing Joshua Sawyer on Dec. 12, 1981 by injecting him with a powerful drug.

Prosecutors have scrambled for nearly four years to find prosecutable evidence against Jones, and now they might have found it. The courts will decide whether she spends the rest of her miserable life behind bars—or becomes the first known and likely serial killer to ever be released from an American prison.

Jones, now 66, is imprisoned in Gatesville TX. The grand jury ordered her bond set $1 million if she’s released before legal proceedings begin. She would also be monitored by GP under house arrest, and be forbidden from working at any hospital or childcare facility. 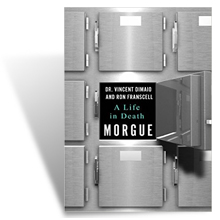 Read the grim story of the cutting-edge forensics and courageous investigation that unmasked Genene Jones in MORGUE: A LIFE IN DEATH (2016, St, Martin’s Press) by Ron Franscell and Dr. Vincent Di Maio.