While he ate alone at a small table, he watched the TV over the beer cooler.  The evening news was replaying yesterday’s clips of the Senate hearings into Anita Hill’s sexual harassment charges against Supreme Court nominee Clarence Thomas.
Suddenly, George Hennard hurled his half-eaten burger across the room at the screen.
“You dumb bitch!” he screamed.  “Now you bastards have opened it for all the women!”
—From DELIVERED FROM EVIL (2011)

Lest anyone think our nightmares exist completely separate from our politics, I have just two words: George Hennard.

You know George, if not by name, by his deed.

In the deadliest public shooting of its time, George plowed his blue, 1987 Ford Ranger pickup through the plate-glass window of a Luby’s Cafeteria in Killeen TX on October 16, 1991. Over the next 12 minutes, he killed 23 people—two more than the previous most deadly massacre, James Huberty’s McDonald’s restaurant rampage in San Ysidro, CA, seven years before. 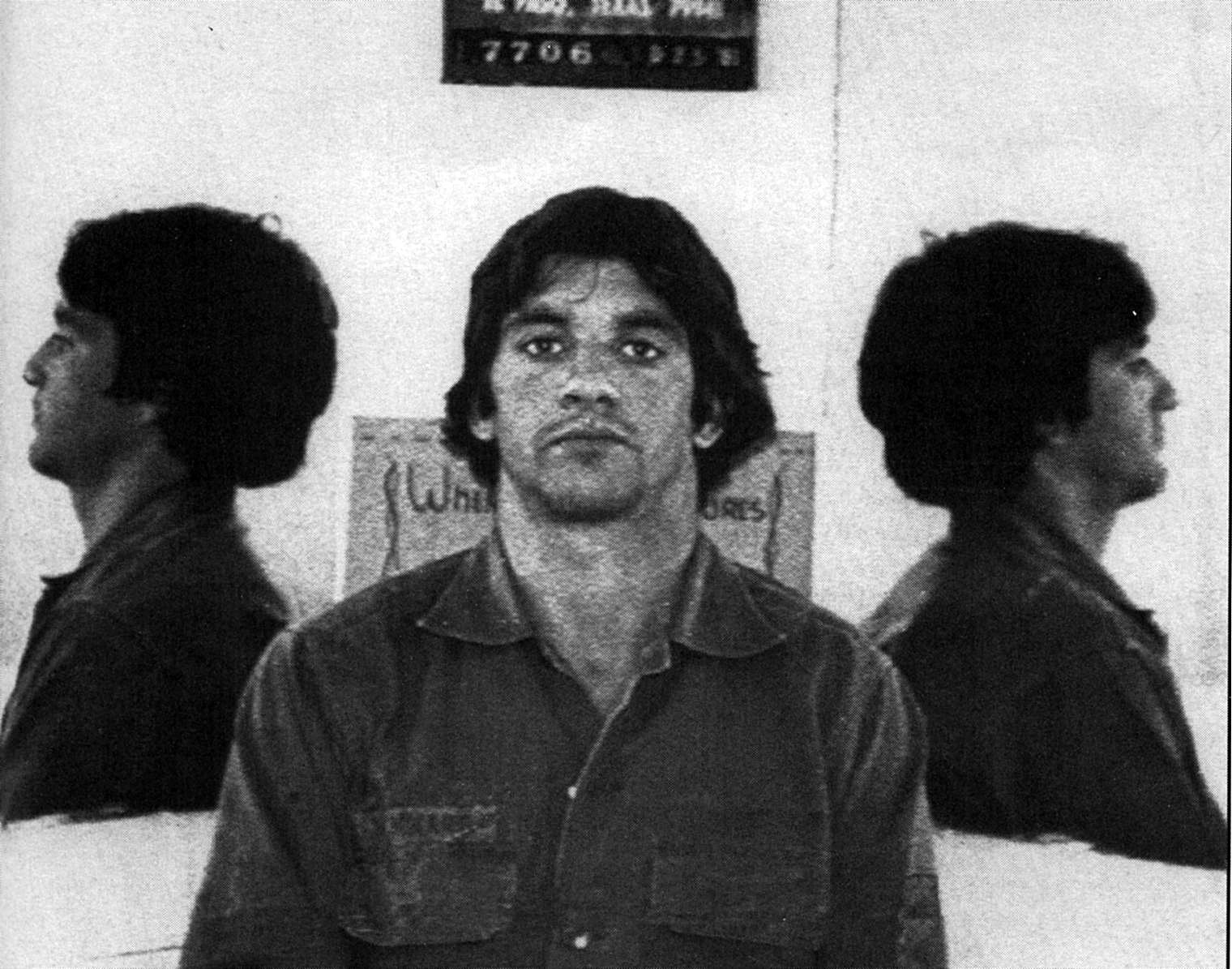 George was an unfinished soul, as I said in my book, DELIVERED FROM EVIL. He was odd, aloof, distant, difficult to look at and talk to. In a life beset by abuse and rejection, his mental and emotional problems abounded. We’ve seen his likes before and since. They’re still out there.

But what triggered him to kill nearly two dozen innocent people? What sparked his short fuse?

A US Senate hearing in which a woman claimed late in the game that sexual misbehavior by a Republican Supreme Court nominee made him unfit for the high court.

Déjà vu all over again.

A California woman’s late-breaking allegations of sexual misconduct by Republican nominee Judge Brett Kavanaugh have eerie similarities to the Thomas hearings. They have roiled the process, amplified the recriminations on both sides, inspired more tribalism, and turned angry heat up with unfiltered rhetoric. Both sides scream about unfairness, which provokes our most primitive responses.

Will they also spark another delusional, angry, bloodthirsty lunatic to explode?

I don’t know. Nobody does. But the rhetoric and divisions in our country certainly do nothing to thwart it.

The Kavanaugh hearings displayed our tribal hatred for each other. Now, whether the claims are authentic or not, this smacks of political brinksmanship more than fact-finding. In the end, will anyone be satisfied that we arrived at the right conclusion?

George Hennard didn’t … and in some small part, that’s not the fault of our stars, but of our so-called leaders.

Turn down the volume.