Today, the Left is outraged that the Right has instantly politicized the murder of Iowa coed Mollie Tibbetts by a reported illegal Mexican immigrant. Tomorrow (or at least soon enough) the Right will be outraged that the Left will instantly politicize the next mass shooting. [UPDATE: Two days after this blog was first published, a mass shooting erupted at a Jacksonville gaming tournament, killing two and wounding a dozen more. Calls for gun control were immediate.]

Like it or not, that’s what they do. It’s in the DNC and RNC rulebooks. Never let a crisis go to waste, as Rahm Emanuel famously said. Translation: Never miss a chance to grab a headline for your tribe, even if you must step over dead bodies in your rush toward the cameras.

And nothing generates headlines like crime. If it bleeds, it leads. 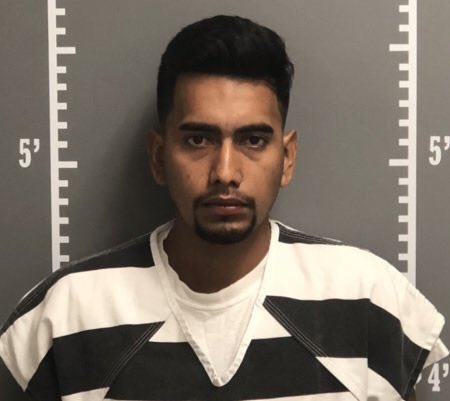 Whether it’s a crime like the murder of Mollie Tibbetts or the Parkland shooting—or any other sordid case that captures the national attention—the political vultures will be there like photobombers at a funeral.

More and more, we’re seeing organized protest and lobby groups getting in on the action, too, for the same reasons. Spokeswomen for the #MeToo movement made headlines this week by saying the Mollie Tibbetts abduction and murder wasn’t as much about immigration non-policy as a reflection of typical male aggression against women.

“The din of outrage coming from all sides — on the left, accusations of callous exploitation and fearmongering; on the right, criticisms that political correctness is trumping public safety ” wrote the New York Times this week, “underlines the growing disparity between those who largely trust Mr. Trump’s diagnoses of the country’s problems and believe he and Republicans should be given more time to fix them, and those who are disgusted with his leadership and want to throw him and his party out of power.”

How dare we. At precisely the moments when we should be coming together, we are dividing ourselves into ever smaller-minded interest groups. We are propping the dead bodies of children—still warm—in our parapets. We’re drenching our hands in fake blood while averting our eyes from the real blood. We’re stealing pennies from dead babies’ eyes to make political donations.

Every Monday, we read the shocking tolls of Chicago’s weekend shootings and we opine over our croissants, ever so safely, that guns should either be banned or airlifted into the South Side. We fall for the politicized narrative that racist cops are hunting unarmed black teenagers for sport. A mob uprooting a hundred-year-old statue is either civil disobedience or  primitive riot mentality—anything but vandalism. (And we won’t waste this space on how heroic or evil law-breaking lobbyists can be, depending on our support for their causes.)

We have sanitized death. We’ve digitized crime. As such, we’ve made it easy to frolic with tragedy, like Play-Doh. It’s an abstract notion, perfect for social media’s instant experts to twist into their own shapes.