In the 1970s, smelly hippie guru Ira Einhorn called himself “The Unicorn” (because his German name translated “one horn”). He had been a radical protester during the Vietnam War and became one of the co-founders of Earth Day. The burly, unkempt college professor hung out with counterculture figures like Allen Ginsberg and Abbie Hoffman, spewing New Age nonsense to lure naïve young girls to his bed.

One of them was Holly Maddux, a Texas girl who’d recently graduated from Bryn Mawr and moved into Einhorn’s shabby Philadelphia apartment at 3411 Race Street. But by 1977, Maddux had grown weary of her psychedelic lover. She told him she was moving out … and she disappeared.

Then in 1979, her mummified remains—weighing only 37 pounds—were found stuffed in a trunk in a closet in Einhorn’s apartment. Her skull had been viciously bashed, but she was sealed alive in the trunk with Styrofoam, air fresheners, and newspapers. When detectives told Einhorn what they discovered, he said only, “You found what you found.”

Holly Maddux was buried in her native Tyler, Texas, at Cathedral in the Pines Cemetery, and the Philly-born Einhorn fled the United States in 1981 while awaiting trial; he was convicted in absentia in 1993 and sentenced to life in prison. Finally, in 2002, the fugitive Einhorn—free for over 20 years—was extradited from France. 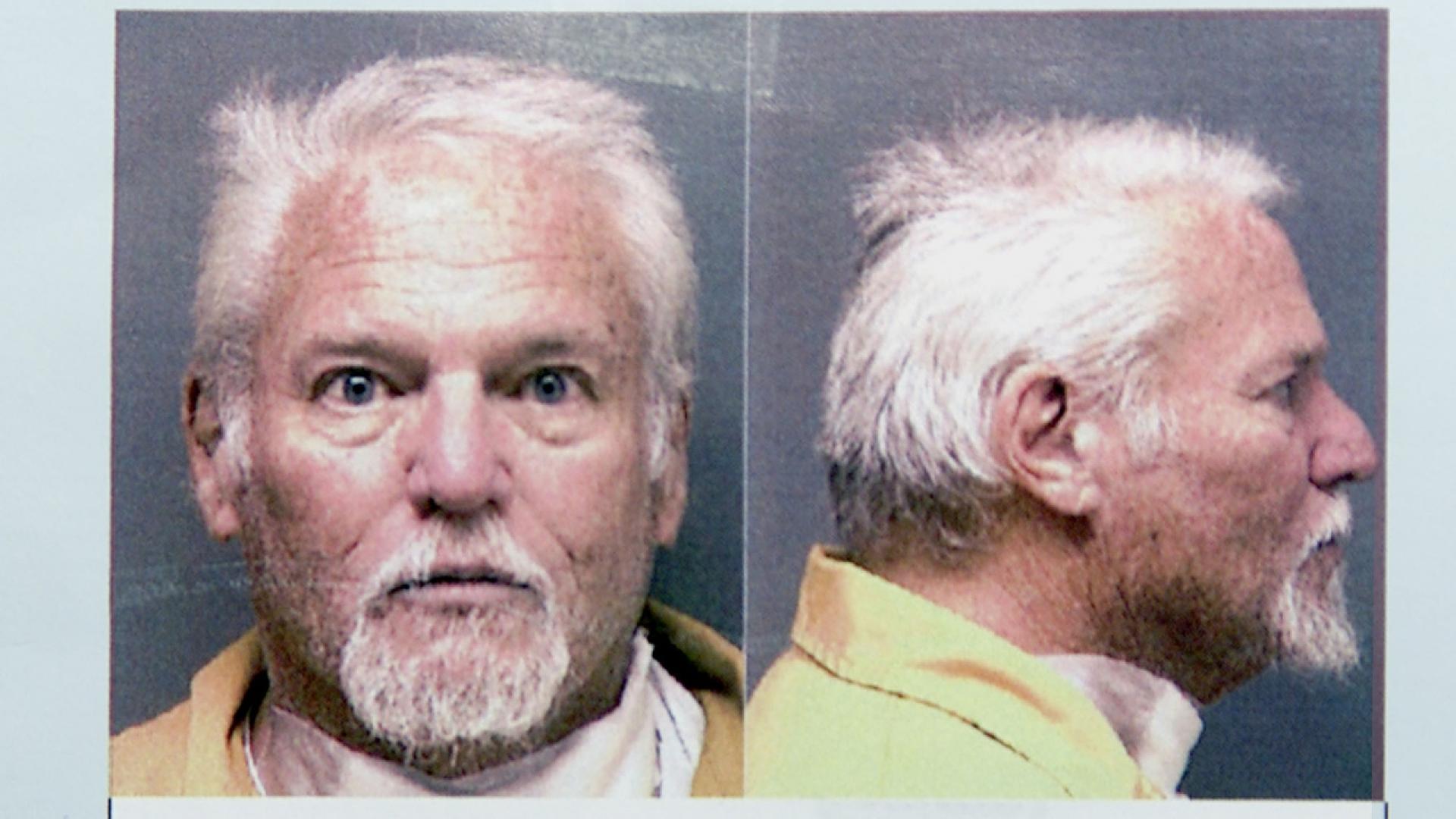 Testifying in his own defense, Einhorn spun a wild tale: Maddux, he claimed, was murdered by CIA agents who were framing him for his heroic investigations into the agency’s mind-warfare during the Cold War. It didn’t impress jurors, who took only two hours to convict the Unicorn. The next day, he received a life sentence without any possibility of parole. He died in prison in April 2020.

His story was retold in the 1998 TV movie Peace, Love, Murder: The Ira Einhorn Story and Stephen Levy’s 1988 book, The Unicorn’s Secret.

It’s not often you’ll see a bio that describes its subject as, “a convicted murderer and American environmental activist,” but Ira Einhorn was unique—in many ways.