“A thrill ride through the entangled brutality and brilliance that
gave birth to one of the FBI’s most intriguing forensic tools.”
—JOHN DOUGLAS, legendary FBI profiler and author of Mindhunter

On June 25, 1973, a seven-year-old girl went missing from the Montana campground where her family was vacationing. Somebody had slit open the back of her tent and snatched her from under her family’s noses. None of them saw or heard anything. Susie Jaeger had vanished into thin air, plucked by a shadow. 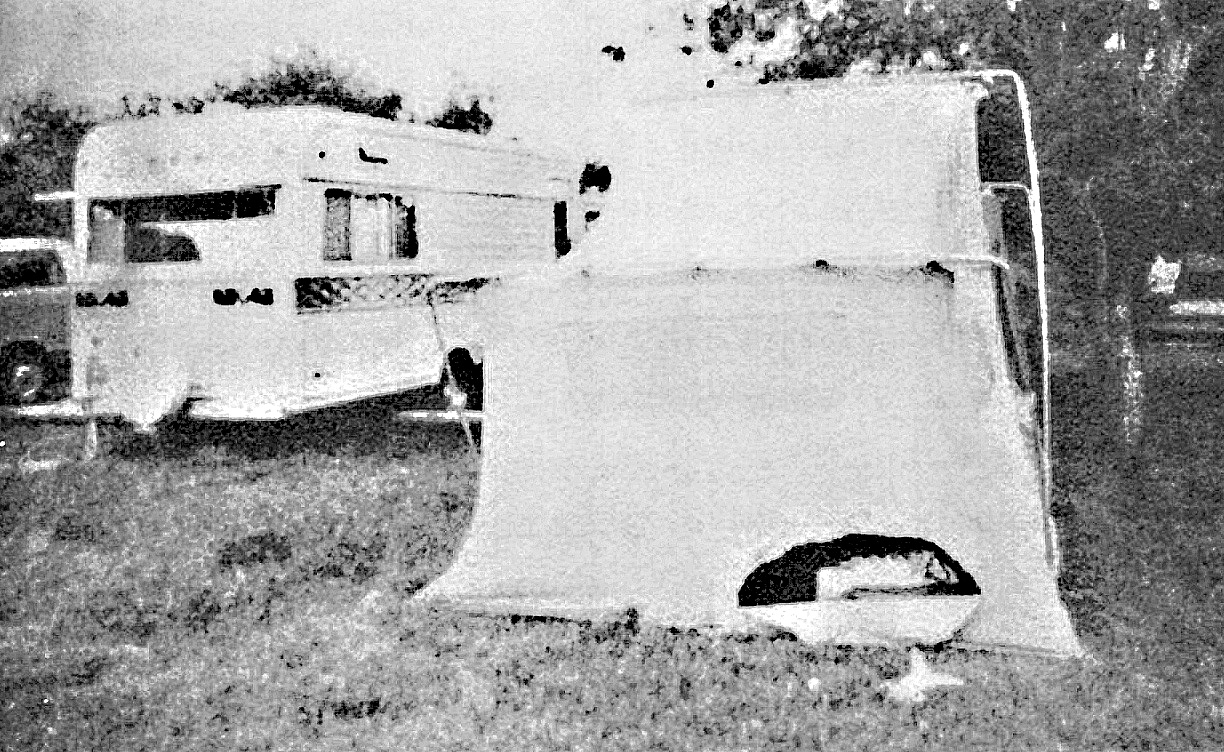 That single chilling disappearance mobilized Montana’s largest-ever manhunt and energized FBI agents, all searching for … a shadow. When the investigation later turned cold, agents were frustrated and ready to hear any idea that might help them close their grim case.

“SHADOWMAN: An Elusive Psycho Killer and the Birth of the FBI’s Profilers” (Berkley/Penguin-Random House) is a story about a horrifying series of crimes around a small Montana town and a desperate hunt that introduced a compelling new forensic tool: criminal profiling.

These days, prime-time crime dramas and most crime fictions would have us believe that profiling has a longer history than it does. And SHADOWMAN explores how a couple of FBI agents tried to sell FBI Director J. Edgar Hoover himself on their idea that a skillful detective could see clues at a crime scene that would speak volumes about the psychology and behavior of their unknown subject—an “UnSub.” But they faced an uphill battle, especially among veteran agents and local cops who considered it voodoo.

The 1973 disappearance of a little girl from a Montana campground gave them their chance to test their theory. And it opened a Pandora’s Box they hadn’t expected in their worst nightmares.

SHADOWMAN tells the entangled tales of a harrowing crime and the introduction of sophisticated criminal profiling at the FBI. It will be released March 1, 2022.

“Mindhunter crossed with American Gothic. This chilling story has
the ghostly unease of a nightmare.”
—MICHAEL CANNELL, author of Incendiary: The Psychiatrist, the Mad Bomber and the Invention of Criminal Profiling