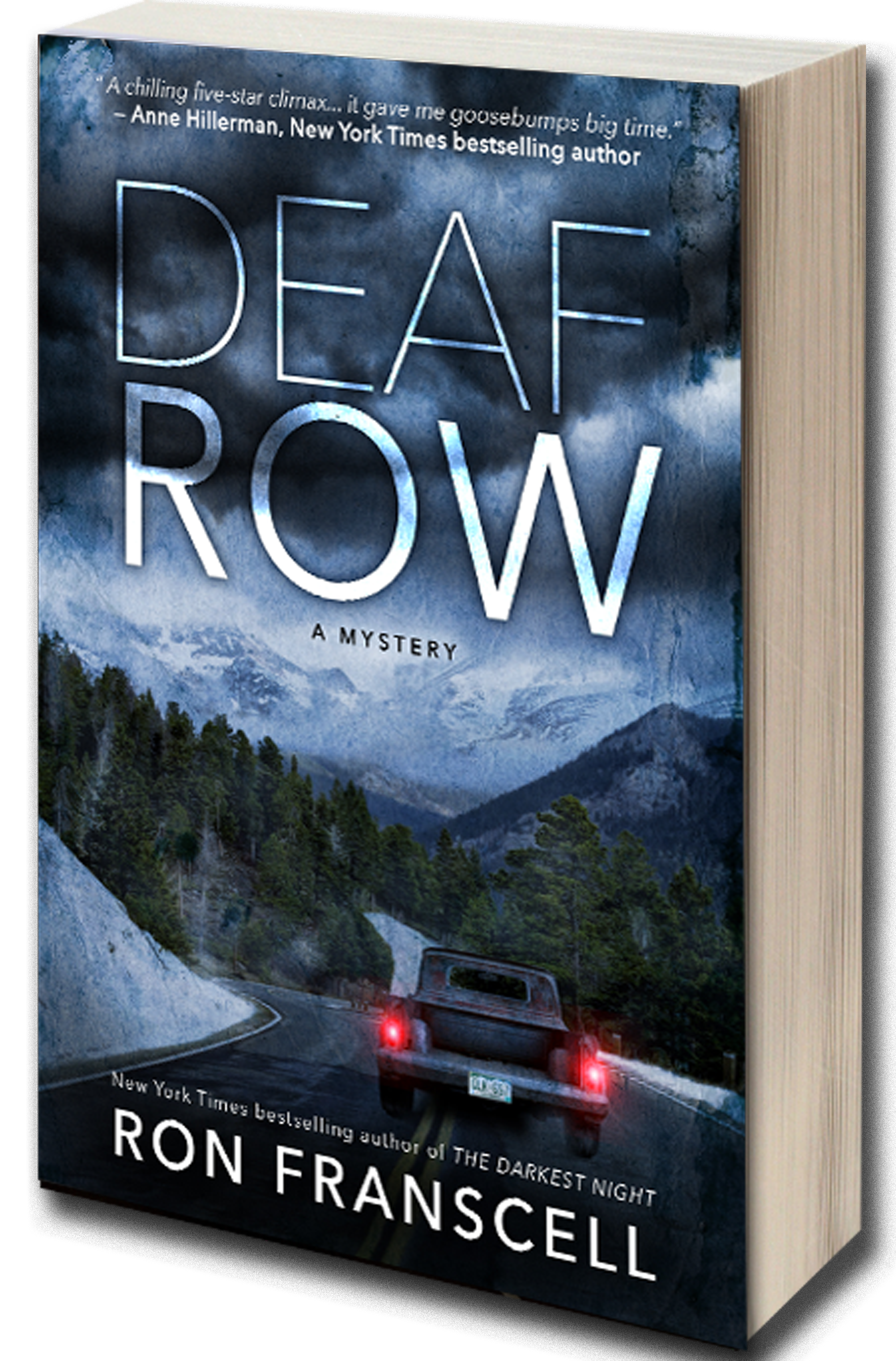 A great book cover elicits an emotional response. And if it’s done well, a reader will feel the same while reading the book. In the case of the new cover art for DEAF ROW—my first crime fiction in more than 20 years, coming next February from WildBlue Press—artist Tatiana Vila was aiming for menace … and cold.

“When creating a book cover, most of the time all you get is a short synopsis of what the book is about. So as a graphic designer, you need to rely a lot on your gut and your creative ‘third eye’ to come up with a cover that represents a story fairly and, of course, strikingly,” Tatiana says.

But her earliest renderings—based on symbolic imagery I suggested—just didn’t sing. It wasn’t as strong as I thought. Not her fault, but it was now her problem to fix. So Tatiana—a bright, widely published freelance cover designer who was educated at the Institut Vatel in Nimes, France, and has written her own books—went back to her drawing board in her studio in El Salvador.

“I’m a big sucker for typographic/symbolic designs, but as it sometimes happens, we realized this wasn’t the best way to portray what the book was about and we didn’t want to confuse the reader. Therefore, we needed to show a bit more.”

She turned to the text for vebal images she could turn into rich visuals.

“I focused on an important element in the story (the truck), the setting, and vibe we wanted readers to feel. Coldness, isolation, and the passage of time (for which I used a vintage texture overlay). The final result is clean, on point, and mysterious. It makes one wonder why that truck is so important.” 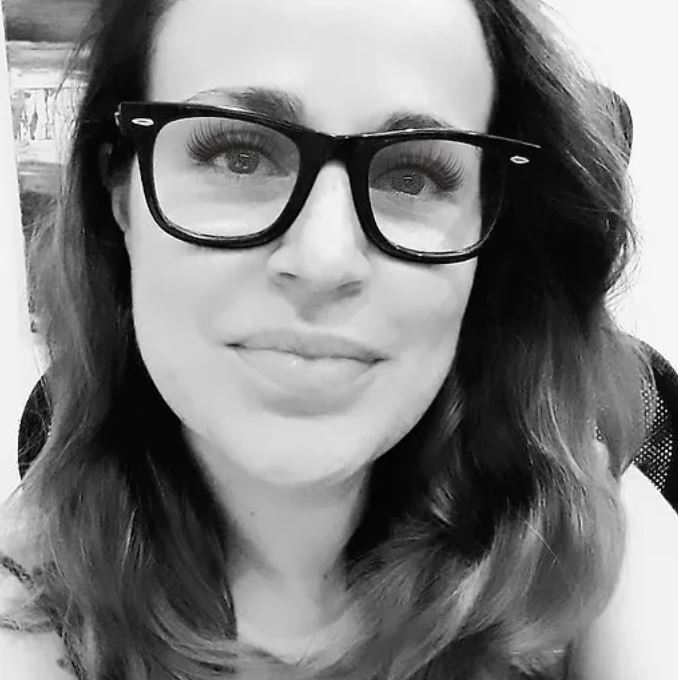 Ah, a mystery to ponder before you’ve even opened the cover.

The wintry action unfolds mostly in the Colorado Rockies, where Denver homicide detective Woodrow “Mountain” Bell retired 10 years ago, hoping to fade away. He’s failed in so many ways as a father, a husband, friend, and cop, it’s just too late for a meaningful life. When he stumbles across a long-forgotten, unsolved child murder in his small town, his first impulse is to let it lie … but he can’t. He’s drawn deeper into the macabre mystery when he realizes the killer might still be near. Without help from ambivalent local cops, Bell must overcome the obstacles of time, age, a lack of police resources, and his own personal flaws by calling upon the unique skills of the end-of-the-road codgers he meets for coffee every morning—a club of old guys who jokingly call themselves Deaf Row. Soon, this mottled crew finds itself on a collision course with a serial butcher.

DEAF ROW is more than a tense mystery novel, more than an unnerving psychological thriller drawn from everything I know about crime, criminal, cops, and forensics. It’s also a novel about men pushing back against time and death, trying not to disappear entirely. DEAF ROW is a moving, occasionally humorous, portrait of ordinary men who have more past than future. And although you might think you know where this ghastly case is headed, I hope the climax will chill you. Literally. Tatiana would like that.

DEAF ROW will soon be available for pre-order and we’ll announce it here.